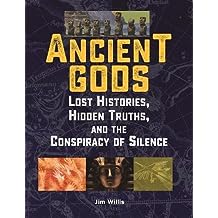 Comment by Ken:  Whereas Sitchin’s works are of a SCHOLARLY quality (quite dense and very detailed), Willis’s above book is an excellent introduction to similar topics. 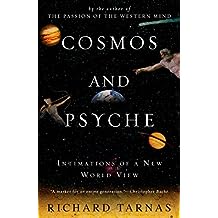 Cosmos and Psyche: Intimations of a New World View 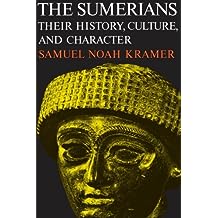 The Sumerians: Their History, Culture, and Character (Phoenix Books 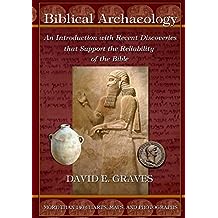 Biblical Archaeology: An Introduction with Recent Discoveries that Support the Reliability of the Bible  (2014)

This IS important!  As Sitchin uses the HISTORICAL events of the Old Testament to COLLABORATE/CORROBORATE his research from the SUMERIAN clay TABLETS and  CYLINDER SEALS.  Please try The 12th Planet.  His second foundational book, The Wars of Gods and Men, for me, ABSOLUTELY PROVES that Sitchin is  not only a GREAT interpreter of the TABLETS and SEALS, but also one of the BEST BIBLICAL SCHOLARS that the planet has seen.    STUDY for yourself, please.