Many of the Blogs I send come from this amazing site.  Almost DAILY info coming.

6 Years for Ancient Origins, Many More to Go 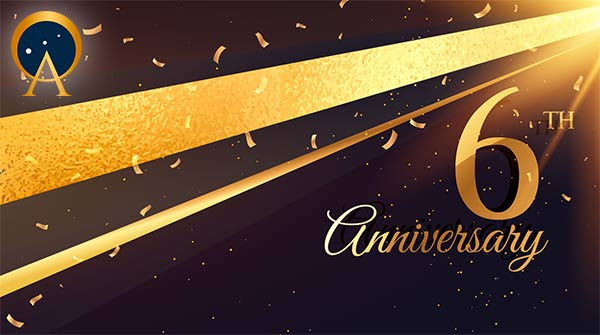 Six years ago, Joanna Gillan and Dr Ioannis Syrigos started Ancient Origins as a result of their passion for ancient history. Today, Ancient Origins employees more than 24 people across 16 countries working day and night to bring you the latest and best stories from all over the world. A few years ago we launched our Premium website and last year, the Ancient Origins Magazine, as well as Expeditions.

2,300 year-old Stone Spheres!
The massive man-made (Ken: ???) stone balls found there are perfectly spherical and range in weight up to 16 tons! These mysterious ball  have attracted a lot of attention from archaeologists, astrologists and mystics alike. No one is quite sure how old these spheres are (some estimates put them at about 2300 years), how they were made or what purpose they served. But studies suggest they were an important part of Costa Rica’s ancient culture for over 1000 years.
For around 15,000 years the Central American isthmus has been a highway for human migrations between North and South America and a home for myriad indigenous civilizations. The result is a wealth of precious artworks, crumbling cities in the jungle, puzzling mysteries, and a timeline of archaeological treasures ranging from the depths of history, to the conquistadors, to recent days.
The year of human arrival in the Americas is hotly disputed, but archaeological evidence found thus far suggests people arrived in Central America around 12,000 years ago. Ancient hunting sites near Volcan Turrialba hint that the earliest arrivals in the area hunted sloths, mastodons and giant armadillos.
As the Ice Age ended and the climate shifted dramatically, humans organized themselves in small, highly mobile groups that could take advantage of the region’s varied ecosystems. The Turrialba and Guanacaste regions saw higher population densities than the rest of the country. By 5000 BC agriculture was well under way, with communities planting tubers such as yuccas and yams and cultivating fruit and palm trees. Later ,corn and ayotes became vital parts of their diets.

Out on the Caribbean slope east of Guayabo lies Las Mercedes, another architectural marvel boasting 15 massive platforms, (Ken: I need to check these out) numerous plazas, terraces, funeral sites, ramps and the famous Causeways. Archaeologists estimate this site was occupied from about 1500BC until the arrival of the Spanish, with the monumental architecture constructed around 1000 years ago.

Along your journey to these Costa Rican ruins, be sure to drop in to see San Jose’s impressive archaeological museums. The best of the bunch include the Gold Museum, the Jade Museum  and the National Museum, which offers an exceptional overview of the nation’s history running from deep pre-historic times to La Entrada and on to present day.
The Gold Museum features more than 2,600 impressive artifacts, as well as a section on the history of Costa Rica’s currency. Precious green gems rule at the Jade Museum, where you’ll also find other artifacts ranging from ceramics to carved wooden pieces and much more.

Wonderful research and great questions. Keep up the magnificent work! I would suggest that Zecharia Sitchin’s FOURTEEN well-researched books provide some tentative and possible answers to some of your thoughts. Have you read in-depth his FOUNDATIONAL books: The 12th Planet; and, The Wars of Gods and Men?? Most folks do not because they are quite dense with much detail about many aspects of all that is presently being discovered. Sitchin has a NEW PARADIGM that might make sense to many. But it requires time and intellectual WORK!! Most like videos or documentaries. READING is too difficult, unfortunately. Having recently experienced Egypt and the pyramids, ESPECIALLY the sarcophagus in the MIDDLE pyramid (hardly any go there!!), I am convinced beyond doubt that the pyramids are harmonic frequency generators (thus no ladders needed!). And it’s perfectly still intact. Try laying inside and chanting and your entire body, along with your organs, will VIBRATE incredibly. Therefore I suggest that not only where they BEACONS for spacecraft landings but also for HEALING modalities, and frequency transmitters to other pyramids along the planets LEY Lines, the earth’s meridians, if you will. Try my new website dedicated to Zecharia for more details and BLOGS. www.ZechariaSitchinCenters.com Go to PROGRAMS at the top and then scroll down to Sitchin PARADIGM SCHOOL, for 14 short daily lessons.

The Woman Who Would Be King: Hatshepsut’s Rise to Power in Ancient Egypt 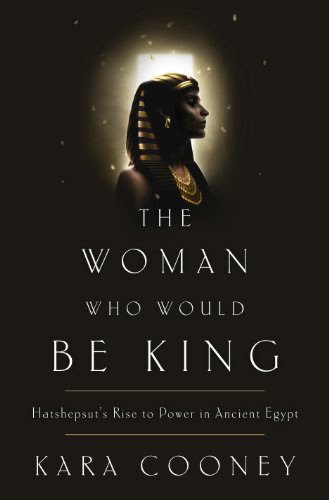 John Anthony West’s revolutionary reinterpretation of the civilization of Egypt challenges all that has been accepted as dogma concerning Ancient Egypt. In this pioneering study West documents that: Hieroglyphs carry hermetic messages that convey the subtler realities of the Sacred Science of the Pharaohs. Egyptian science, medicine, mathematics, and astronomy were more sophisticated than most modern Egyptologists…

The Emerald Tablets of Thoth-The-Atlantean 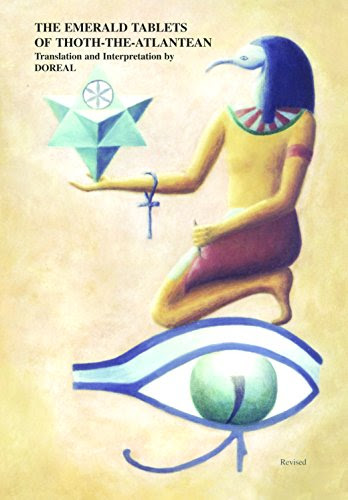 PLUS, was Ningishzidda (Enki’s son) of the Sumerian Culture also Thoth of Egypt, as well as Hermes of Greece and Mercury of Rome, and Quetzalcoatl of Mexico??   HOW will we REALLY know this??  Is it truly possible?