.
EVIDENCE Supporting
Sitchin’s Paradigm
Michael Tellinger:  Slave Species of the Gods; The African Temples of The Anunnaki; The Lost Technologies of the Gold Mines of Enki. 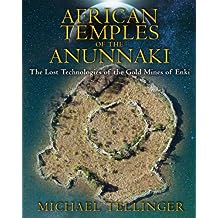 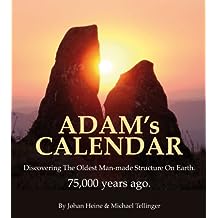 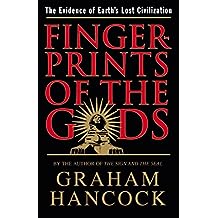 Richard Dewhurst: The Ancient Giants Who Ruled America and the GREAT Smithsonian Cover-Up (2014). (Excellent summary of very old newspaper articles, plus much more) 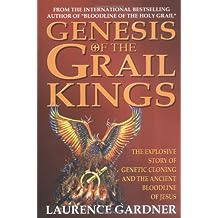 Genesis of the Grail Kings: The Explosive Story of Genetic Cloning
and the Ancient Bloodline of Jesus (2002)    (Flow charts starting with the Anunnaki “gods” up to Jesus) 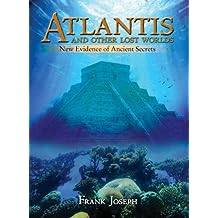 Atlantis and Other Lost Worlds: New Evidence of Ancient Secrets, by Frank Joseph  (2013) (for you lovers of MU and Atlantis investigations) 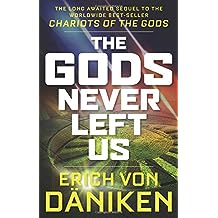 The Gods Never Left Us: The Long Awaited Sequel to the Worldwide Best-seller Chariots of the Gods, by Erich Von Daniken (2017)

ANCIENT INDIA: WHAT IS THE EVIDENCE here?

We know from Sitchin’s research the Anunnaki “goddess” Inanna was given the Indus Valley Civilization for her portion of the land that was to be divided between her, Enlil, Enki and Ninmah.

Was Inanna/Ishtar also Lilith/Kali/Durga in this civilization?
Much more needs to be discussed about this part of the world,
utilizing the Sitchin Paradigm.
However, we now know that the first settlement at Harappawas built
sometime between 3500 and 3300 BC., about the SAME TIME
that SUMER came into existence. Thus far, 5 major cities of India have been
discovered: Mohenjo-daro, Harappa, Dholarvira, Ganweriwala, and Rakhigarhi.
Lastly, it was Inanna/Ishtar that instituted the SACRED MARRIAGE rites in HER temples: Holy Matrimony!! 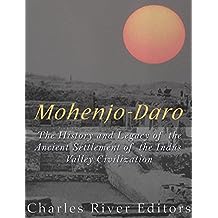 Mohenjo-daro: The History and Legacy of the Ancient Settlement of the Indus Valley Civilization, by Charles River Editors (2016)